The V.I.P. Jiu 8 recipe consists of nine ingredients personally selected by the Kangxi Emperor. The recipe has lain hidden for three hundred years. It is unique in the fact that it is an ancient recipe that is brand-new to the market and does not copy or taste like any other spirit. 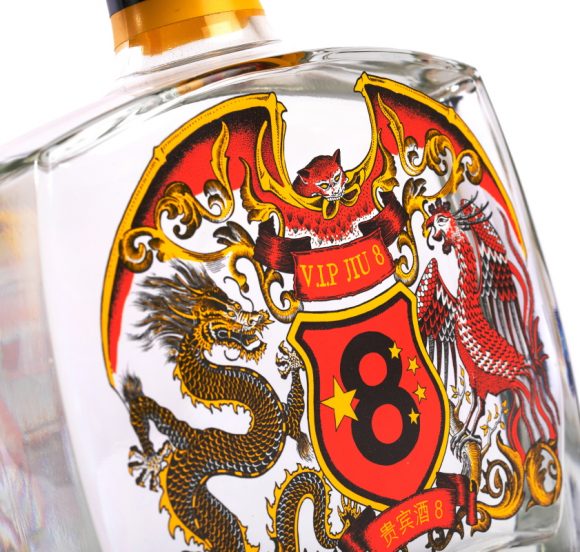 From opening the bottle and undergoing your first inhalation of its unique bouquet, your mind is left wondering: what is it that I am familiar with? Then you take a sip. The taste has a myriad of flavours that your taste buds just cannot quite identify. You have to take two or three more tots to get used to its distinctive piquancy; only then will you realise it is a totally new and intriguing drink that you are experiencing.

V.I.P Jiu 8 is an extremely versatile baijiu; it can be drunk neat as intended as it has a great taste, both on the palate and on the throat and a long pleasant after taste.

It can also be used in cocktails and mixers as its strength of 58% ABV still shines when it has been diluted. It can be used as a restorative, or it can be mixed in with tea infusions, hot toddies, coffees and can be used as an ingredient along with other Chinese herbs when making a tisane or a decoction. 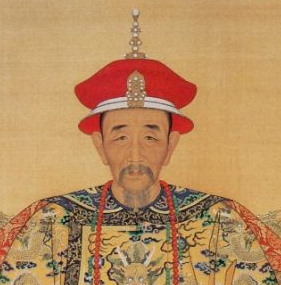 The nine V.I.P Jiu 8 ingredients selected by the Kangxi Emperor were intended to enter the stomach, spleen, lung, kidney and heart, to resolve dampness and qi stagnation. To strengthen the yang and tone the blood, inducing tranquillity, nourishing the liver and expelling cold.

From studying Kangxi’s own writings and written accounts by others we strongly believed Kangxi to be a knowledgeable herb-ologist and his recipe therefore must be special and would surely stand up to any scrutiny.

Therefore we decided to let science provide the answers.

We sent a bottle of V.I.P Jiu 8 and bottle of one of the worlds leading baijiu brands to a UK laboratory for analysis. We ensured the laboratory was a registered member of UKAS – The United Kingdom Accreditation Service that is recognised by the UK government, to assess against internationally agreed standards.

The two bottles were labelled sample A and sample B. Sample A being V.I.P Jiu 8.

After several weeks we received the analysis report and the results confirmed Kangxi’s ability with startling results.

The laboratory conclusions were as follow: The two products are very different, with Sample A – VIP Jiu 8 being considerably more complex than sample B.

The charts clearly show that Sample A – VIP Jiu 8 contains many more compounds with positive attributes than sample B.