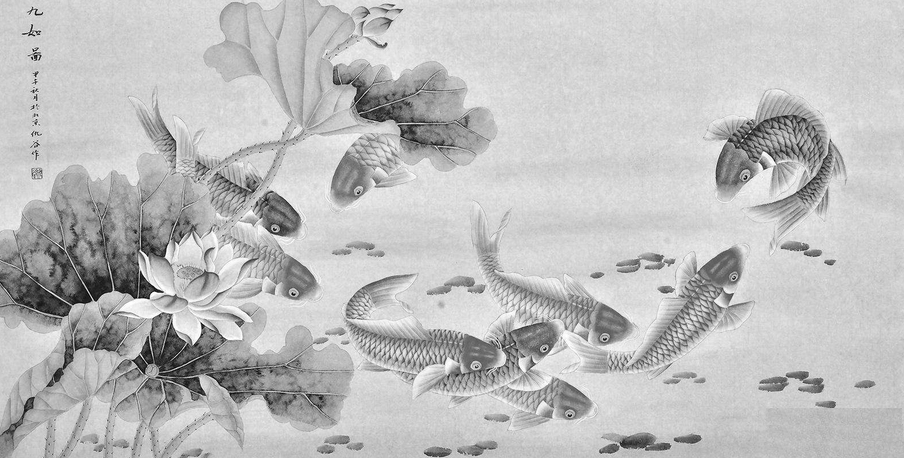 Why nine times nine? Because it is a very auspicious number in China.

While it is recommended that no more than three units per day of any alcohol be consumed. With two days per week alcohol free.

For health benefits we recommend no more than 1 unit per day of V.I.P Jiu 8.

So all in all you could say, a V.I.P Jiu a day, keeps the doctor at bay.

Learning historical facts is not only informative, it is also constructive and gives one the feeling of satisfaction of having learned something educational and by being able to store and recall this information, aids the memory, thus boosting brain power.

Now there is something you don’t learn every day.

Within all folk lore there grows myths, legends and exaggeration. I recommend you read about the nine sons of the dragon king. For the dragon is a crucial part of Chinese culture and each dragon is different in appearance, character and temperament and is held in esteem for different reasons.

There is always a grain of truth and a pinch of salt in old wives tales.

Humour is a medicine, it triggers healthy physical and emotional changes in the body, it strengthens the immune system, and diminishes pain. Humour inspires hope and connects you to others.

Humour is what makes the world a better place.

When we are children it is very easy to make us laugh, but as we grow older life tends to become more serious. But with laughter you can add years to your life.

Yes laughter is good for you.

Always look on the bright side of life.

Cooking with V.I.P Jiu 8 enhances the flavour of foods, for it carries aromas from the plate to the nose. Although It has a lower boiling point than water, a dish simmered for ten minutes will still retain 40% of the alcohol.

The perception of food and how it will taste, is affected by smell.

We all love to play games when we are out socialising. Non more so than the Chinese. They love drinking games. Drinking games can boost your creativity.

As with all drink keep it under control, do not let it control you.

Baijiu is an essential part of Chinese custom. It is served in small cups or glasses and usually drank with food. It is often infused with fruit, herbs or spices.

Eat, drink and be merry.

Symbolic meanings form an intrinsic part of Chinese culture and are readily understood
by the Chinese people.

After working into the late evening, expounding and creating. It is now time for the perfect night cap. 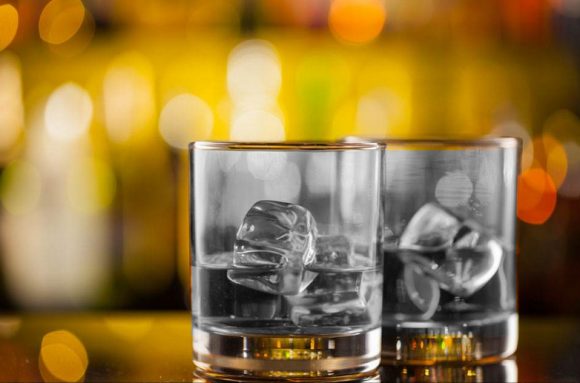