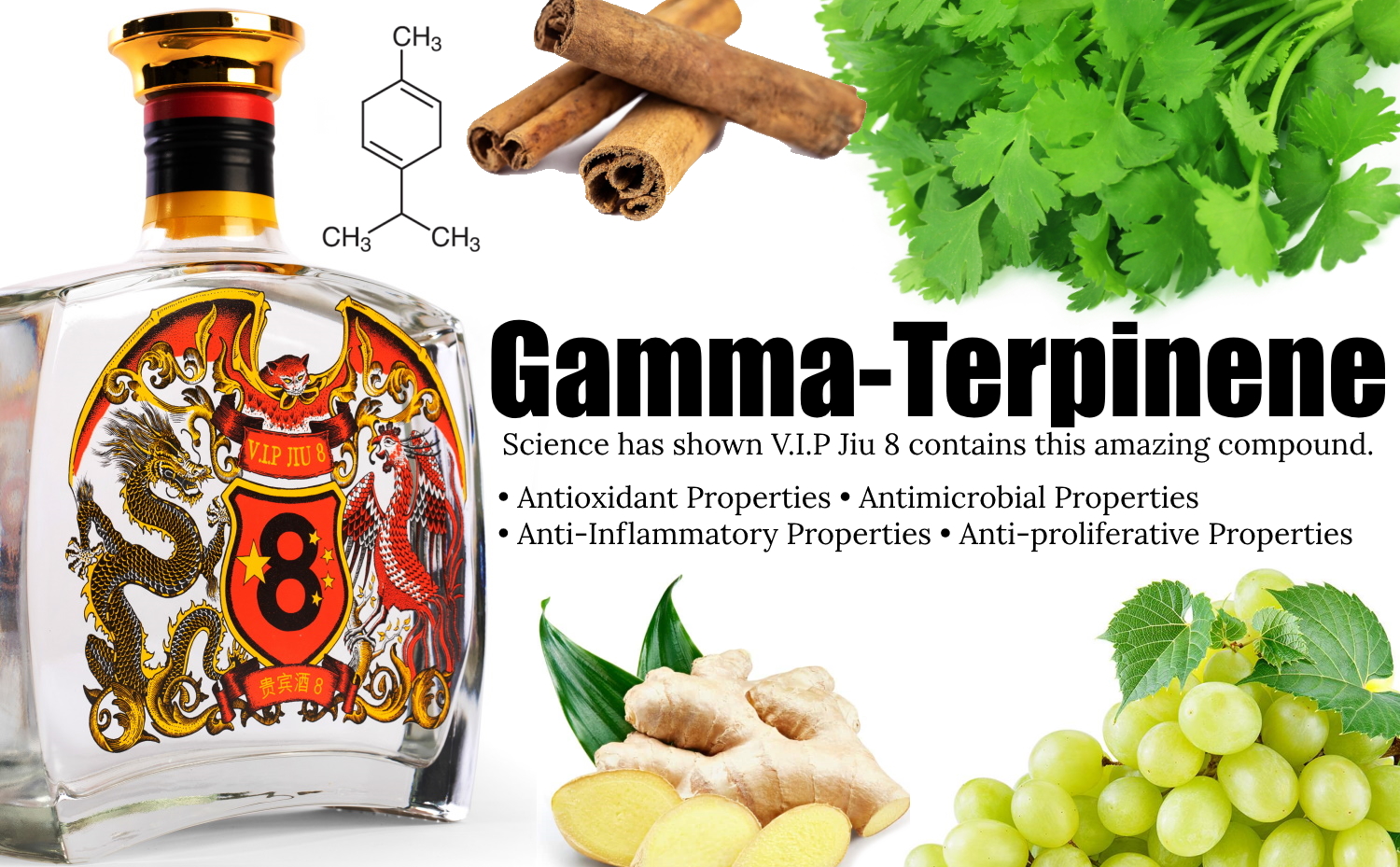 Gamma-terpinene is most pertinent in citrus fruits, though it is also found in various essential oils and spices such as coriander oil, cumin oil and celery oil it is also present in grapes, cinnamon, cloves, cumin seed, ginger, pepper and tea. The primary purpose of this ingredient is to add a refreshing, spicy flavour and scent, making it popular in tea. It also has numerous health benefits.

Some benefits of Gamma-terpinene

All the same, science has uncovered some benefits for Gamma-terpinene.

Gamma-terpinene can halt the advance of unwelcome microbes their tracks, reducing the risk of colds and ‘flu-like symptoms.

Gamma-terpinene can settle any inflammation in the body, especially in the intestines.

What else is Gamma-terpinene used for?

As discussed, gamma-terpinene is frequently used to improve flavour and scent in spiced teas and similar beverages. It can also create a pleasing and refreshing citrus scent in cosmetics.