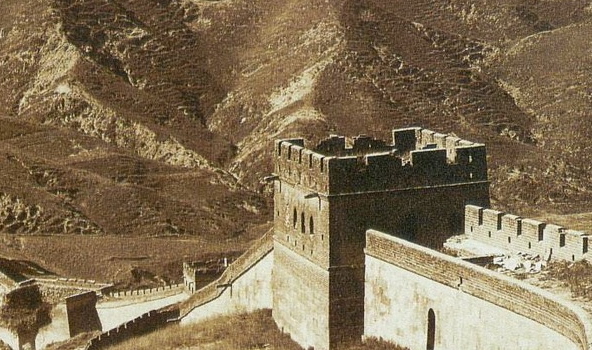 The great wall of China is a series of fortifications built across the northern borders of China to protect territories of the empire against nomadic groups from the steppe. Several walls were being built from as early as the7th century BC. Selective stretches were joined together by Qin Shi Huang the first Emperor of China in 220-206 BC, but little of this remains. Many successive dynasties have built and maintained different stretches of border walls. The most well known were built by the Ming dynasty 1368-1644.

Apart from defense, the wall was also used for border control which allowed the imposition of duty on goods transported along the silk road and to control immigration. The wall was enhanced by watch towers and troops barracks. The path of the wall also served as a transportation route.

Today, the great Wall is recognized as one of the most impressive architectural feats in history